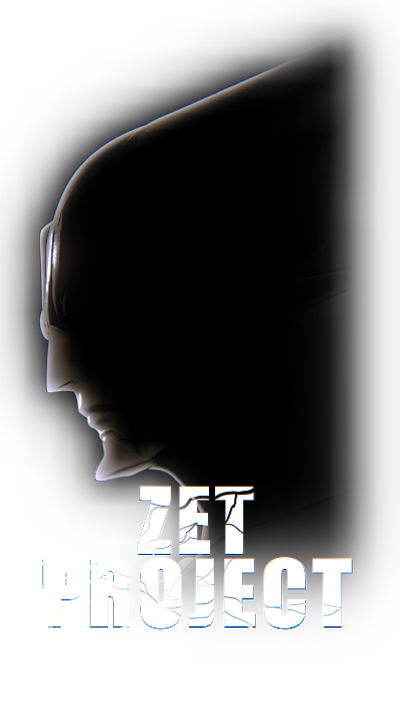 The story starts off with a face-off between two rival heroes, ZET and Alphas, and then traces their origins – Jin Kanzaki, a young man with the ability to transform into a superhuman being known as ZET, and Kouga Amagi, a young man with a strong sense of justice who uses technology to fight as Alphas.
The fates of these two men and those around them intertwine as they fight to protect mankind and destroy monstrous abominations known as Players, who ironically are the creations of the Amagi Corporation, the company founded by Kouga’s grandfather, Mitsugai Amagi.

Director: Nicolas Brunet
Length: ~ 1 minute
Status: 50% done
“Zet project” is a personal work I started to improve my global 3D skills and a kind of homage to Masakazu Katsura. The goal of this project is to recreate in a short 3D animated movie the first 3 pages of the manga.
Huge work as it includes modeling the 2 main characters, animate facial expressions, kind of chaotic/grungy environment, scene under rain.

At this time, Zetman character is done, the rigging and skinning process is waiting for him.
Zetman turntables

Some Zetman WIP images can be found at the top of CG gallery 2o11.
I took a break in the organic modeling by creating the hard surface environments and playing with shaders/light interaction. I started with the last shot, a big city scape helped by Ghost town Max script, this particular shot will be completed with a lot of digital painting. Now I’m modeling props and detailed objects for close shots, the purpose is to create a full 360° HDRI CG environment to get perfect reflections on the characters.
City work in progress 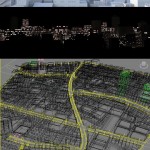 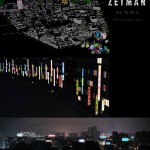 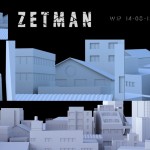 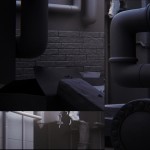 If you’re interested in the making of this project I invite you to follow the Zetman posts on my blog, I try to allocate it my weekends as much as I can.